When storms hit the remote Alaska Native community of Newtok, Albertina Charles and the rest of the village residents are terrified. Storm surges, erosion and flooding are increasing as the climate warms. Relocating Newtok is the only option. 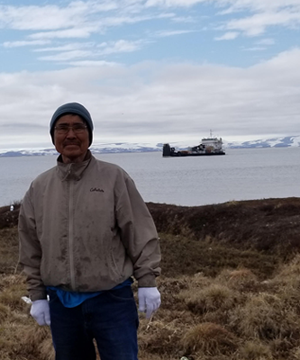 Paul Charles is a Yup’ik Elder and community leader from Newtok, Alaska. Paul and the Newtok Village Council have worked tirelessly for over a decade to relocate their village which is threatened by erosion, melting permafrost and increasingly violent storm surges. Most recently Paul spoke on a panel at the Woodrow Wilson Center in Washington, D.C. advocating for federal funding to help with relocation projects up and down the West coast of Alaska. Paul has four children and fifteen grandchildren. He spends much of his time hunting, fishing and gathering food from the land near Newtok, just as his ancestors did for thousands of years. 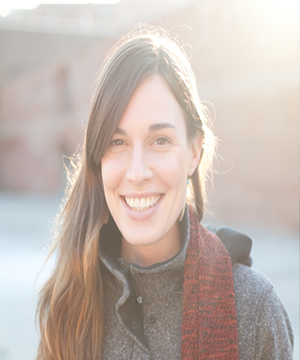 Katie Basile is a documentary photographer and multimedia storyteller from Southwest Alaska. Her photographs have been published in The New York Times, Anchorage Daily News and the Missoulian. Katie has collaborated with several non-profits on digital storytelling projects including the Portland Art Museum, the Alaska Prevention Summit and South Sudan Medical Relief. After graduating with a degree in Photojournalism from the University of Montana, Katie lived in Prague and interned with Spectrum Pictures. Eventually she settled in Brooklyn, New York where she lived and worked for six-years. Katie recently returned home to Bethel, Alaska where she works for the public broadcasting station, KYUK. Katie continues to focus on documentary work and explores multimedia storytelling with rural Alaskan youth. 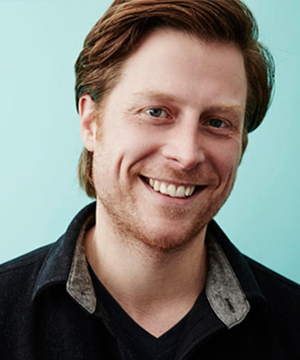 Nathan Golon is a cinematographer, director, and co-founder of GoodFight Media based in Washington, DC. Nathan grew up in rural Maine, studied at Boston University, and has since filmed in nearly 40 countries. He has worked as a cinematographer and director for documentaries that have premiered at the Sundance and Tribeca Film Festivals, as well as on shorts and series for clients including National Geographic, PBS, ESPN, Discovery, the NFL Network, Smithsonian, and the UN Foundation.