Reinventing meat is a tipping point that could change the world. Revealing challenges and breakthroughs and posing a myriad of questions about the future, this urgent and timely character-driven documentary explores the advent of real meat without the need to raise and slaughter animals. 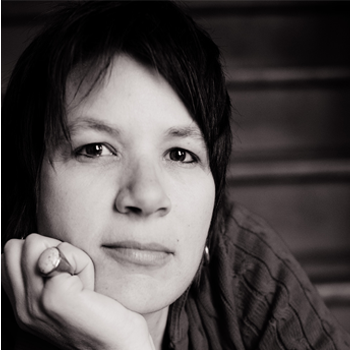 Liz Marshall is an award-winning Canadian documentary filmmaker based in Toronto. Since the 1990s she has written, directed, produced and filmed diverse and international film and television projects for broadcast, theatrical and cross-platform exhibition. Marshall’s immersive impactful work explores social justice and environmental themes through strong characters. She is known for the critically acclaimed influential documentary The Ghosts In Our Machine (2013); Water On The Table (2010) and Midian Farm (2018). The success and effectiveness of The Ghosts In Our Machine is reflected in an extensive global impact campaign and evaluation report, funded by the UK documentary foundation Bertha BRITDOC Connect. 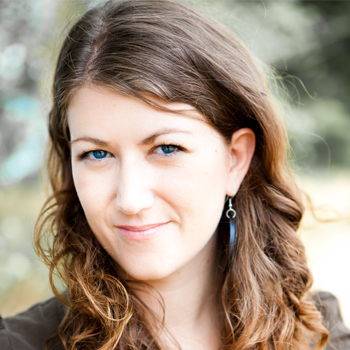 Jessica Jennings is an environmental documentary producer and production manager passionate about social-impact, solutions, climate change and animal rights. Notable credits include Meat the Future by filmmaker Liz Marshall; Revolution and Sharkwater: Extinction by late filmmaker Rob Stewart, and Secret Path, a web series about Indigenous residential schools in Canada. Jessica is a consultant at Sustainable Media Production Canada - an NGO that aims to green the film industry in Canada. She is a freelance producer at the only B Corp Social Impact Production Company in North America, which offsets carbon emissions by planting trees. Jessica accompanied Liz Marshall to the Redford Center Story Summit at the Sundance Resort in 2018.