TEN YEARS TO NET ZERO is a satirical-yet-serious hopefully-very-long-running drama-doc sitcom set in the past, present and future of the climate crisis. Each twenty minute episode follows our fictional TV presenter – yet to be cast - as she or he travels the UK interviewing the (real) politicians, scientists, activists and farmers at the forefront of the greatest revolution Britain has ever seen: the ten-year transformation to a “net zero” society. Like Horrible Histories, each episode covers one subject –flying or lab-grown meat or the school strikes or topical stories like a particular climate-caused flood or a climate-caused food-shortage.Alongside the documentary, scripted scenes dramatise the presenter’s fictional family as they struggle to adapt to the new low-carbon world. Hopefully with movie stars in cameo roles.Although set predominantly in the present, individual episodes will jump, say, 10 years into the future – when Britain hits net zero - or 100 years further forward- to see the long-term impacts of climate breakdown – or back to the 1960s when Beeching dismantled Britain’s rural railway network. As in Blackadder, the same actors will play their ancestors or descendants in the future or past. 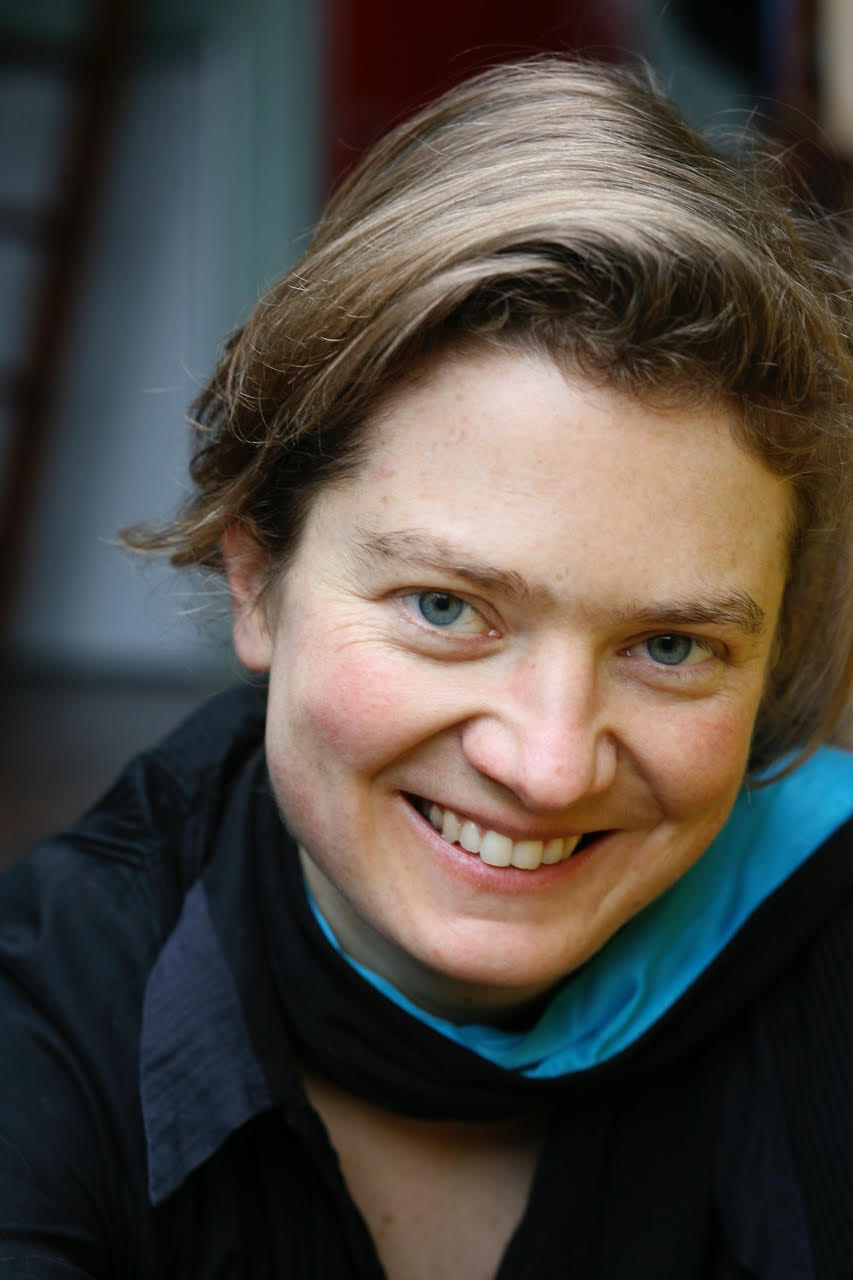 Former pop drummer Franny Armstrong has directed three feature docs - THE AGE OF STUPID (2009), McLIBEL (2005) and DROWNED OUT (2003). She arguably invented crowd-funding when she raised £900,000 from 300+ investors for AGE OF STUPID five years before Kickstarter launched. She co-led STUPID's crew of 105 people in six countries and co-produced STUPID'S UK & New York premieres, coordinating a team of 18 staff, 1000+ volunteers and 61 NGO partners. In collaboration with the Guardian, Franny founded the 10:10 campaign in 2009 which aimed to cut carbon emissions by 10% in a year. Participants included Spurs FC, London Zoo, Microsoft, 75,000 people, 1,500 schools, half of local councils, the entire UK Government, the Prime Minister and - after the campaign spread to 41 countries - the cities of Paris, Oslo and Mexico City. Franny has contributed articles to the Guardian, Sun and Huffington Post, written chapters for three books, won Sheffield Doc/Fest's "Inspiration Award", been named as one of the "World’s Top 100 Women" by the Guardian and one of “London's 1,000 most influential people” by The Standard. She is Professor Franny at Wolverhampton University and was awarded an Honorary Doctorate from the Open University at Exeter Cathedral in October 2016 for her "exceptionally innovative and socially responsible methods to make social justice films more accessible to the general public".