(WIP) Beyond the Emergency
Press Area

(WIP) Beyond the Emergency

Beyond the Emergency tells the compelling story of a group of people coming together to build a global movement with the ambition of system change - a movement which grew so swiftly, it became the number one influencer on climate awareness within a year of inception. But changing public consciousness is one thing; changing the way the world works is another. The film grapples with how difficult it is to challenge the status quo, through the radical grassroots group Extinction Rebellion (XR). From the founders and other key figures, we learn that there is a pervasive story - one that tells us we need to keep consuming to be happy and creates a culture of hyper-individualism. Some are hellbent on causing disruption to overcome this, even if it makes them vastly unpopular. Others, especially the youth, set out to learn new ways we can relate to one another and the natural world. Over the course of the film, we explore these different paths - one fixated on dismantling the system; the other on building the alternative 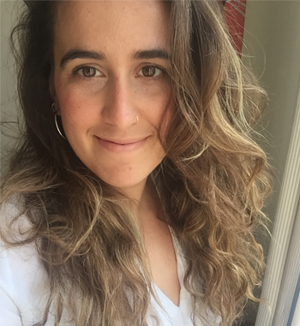 Elena Sánchez Bellot is a Spanish filmmaker living and working in London. Having grown up in various countries, she has a love for stories from all around the world. Her interest in the relationship between storytelling and moving image drove her to take film courses at Johns Hopkins University in Baltimore followed by an MA in Ethnographic and Documentary Filmmaking at UCL. She now works collaboratively with documentary production companies, mainly on public sector commissions. 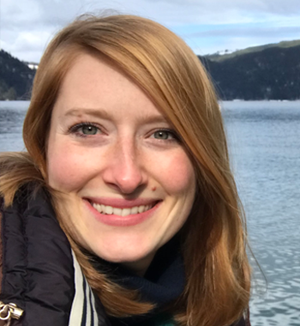 Maia Kenworthy is a freelance filmmaker based in London. After a directing course at the Met Film School, Maia made films for charities and is currently producing a documentary for UnLtd, a charity that supports social entrepreneurs. She started focusing on environmentalism during her MA in Documentary Filmmaking, when she followed a campaign against a lucrative golf course on a highly protected landscape. 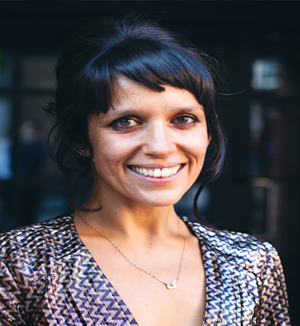 Kat Mansoor is a multi award-winning film producer who has been producing feature films for nearly two decades. Kat has worked with Channel 4, Film 4, BBC documentaries, Netflix, BBC Films, and Vice to deliver long-form documentaries. Kat’s film credits include; Grierson winning and RTS nominated Here’s Johnny (Channel 4/Wellcome); The Man Whose Mind Exploded (Film4); Wojtek the bear that went to war (BBC); Ida’s Diary (Vice and International) and has What we Believe (BBC Storyville) and a documentary directed by Andrea Arnold (BBC Films) in post-production.