The World is (Y)Ours
Press Area

The World is (Y)Ours - a short documentary film produced by Pocc and My Accomplice, which looks at climate change from the perspective of black and brown people in Britain. The film, narrated by musician Louis VI and directed by Tanya Noushka, explores through a number of contributors, how actions in Western countries can negatively affect our ancestral homes across the world. In addition, black and minority ethnic communities living in Western countries are more likely to be adversely affected by the negative effects of climate change ahead of any other group. How can we rise up and make sure we have our say? 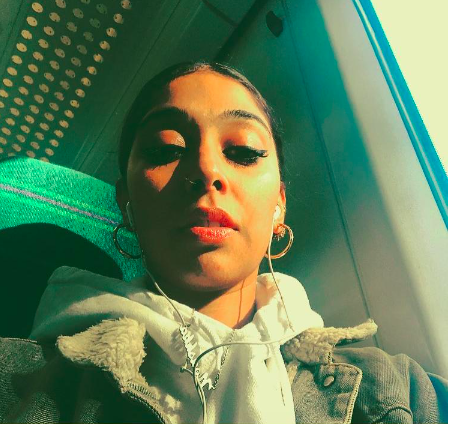 Tanya Noushka has worked for a while in the industry looking after directors and only very recently transitioned over to the other side in the capacity of a director. She was born in South London but is of Mauritian heritage. As she was brought up bilingually this led her to study French and Linguistics at Queen Mary University. She did however major in film. She had a brief stint at a music supervision company but soon realised the marriage of visuals and music are really where her passion lies. She was a music video dancer in a former life and hopes to continue her film making journey running alongside her job making more socially conscious led films with which respectfully enhance the experiences of minority groups with POCC as well as the possibility of dabbling in music videos with My Accomplice. 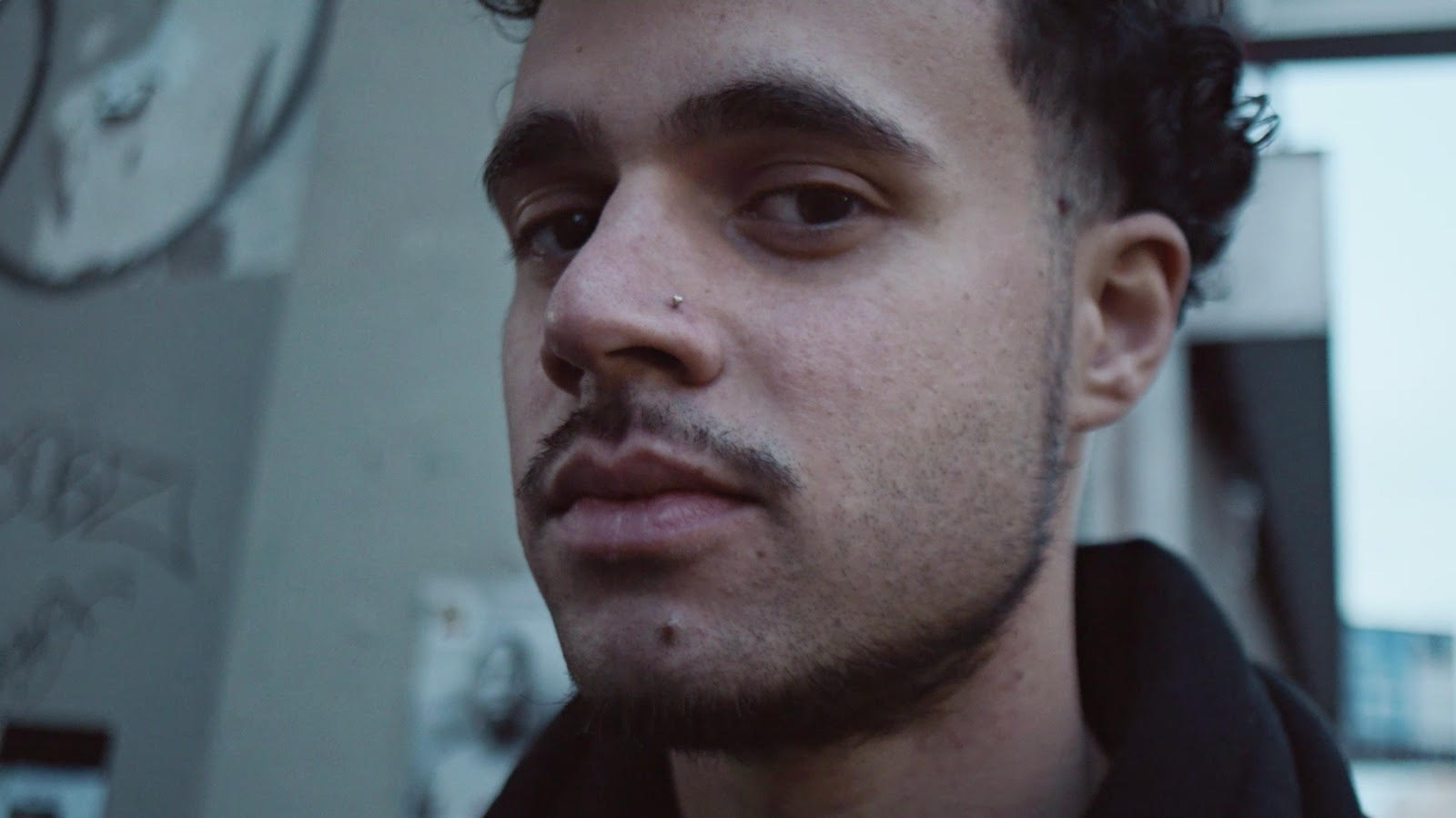