For decades, Britain’s black and brown environmentalists have organised, campaigned and taken action for the planet. To build a movement on the foundations they laid, we need to know their stories. In this film, we will meet the UK climate justice giants on whose shoulders we stand. By shining a light on untold histories, as well as following the activists leading the fight in 2020, the film will show our key audience of young people of colour in the UK inspiring stories of campaigns fought and won by people from communities like theirs. We want young people of colour to see a place for themselves in the struggle to protect their health, security and futures – and that place is right at the front. We intend for this film to genuinely serve black and brown people in a way that so many films fail to do, particularly those that are told about communities of colour, rather than by, for and with them. Working with trained community facilitators and under the guidance of community filmmakers, we will work to create a non-extractive, participatory co-production with the individuals and communities whose stories the film platforms. 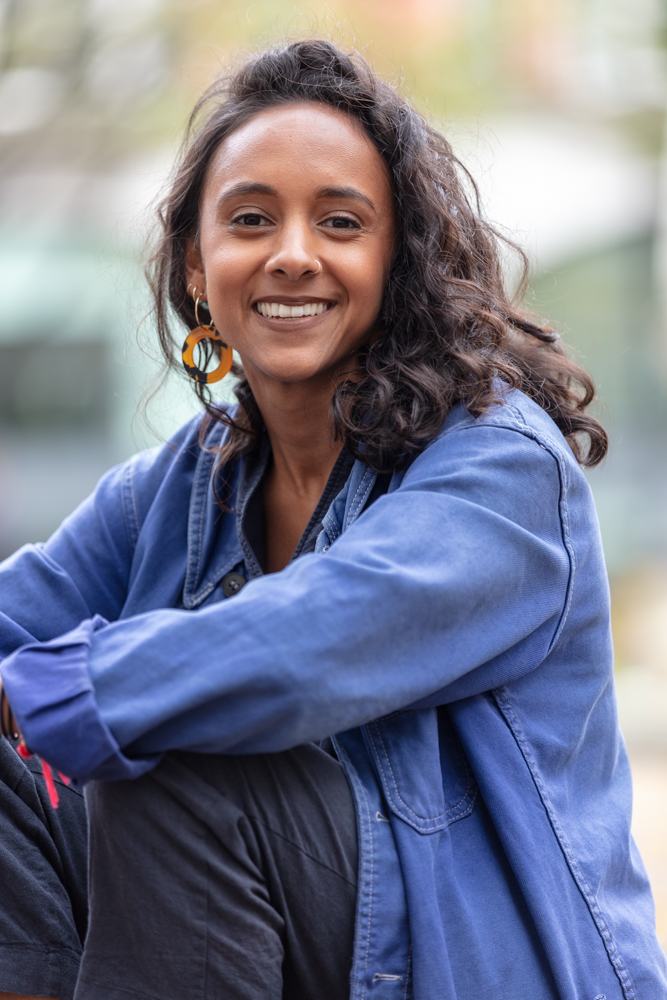 Anu Henriques is the founder and co-editor-in-chief of Skin Deep, a creative powerhouse that is working to redefine culture, amplifying voices of colour through discussions of race, politics and activism. The online platform, biannual print publication and live events tell the stories others don’t. Skin Deep collaborates with creatives, musicians, writers, artists and activists to produce and platform original and thought-provoking content which is fresh and accessible. Alongside her work at Skin Deep, Anu joined Fable Pictures (Wild Rose, Stan & Ollie, Rocks) in January 2017 and works across their slate in development and production. For the last three years she has worked closely with Sarah Gavron as Associate Director on Rocks (2019). This collaboration involved Anu being part of all stages of process, playing a key creative role through development, shoot and post production on the film. 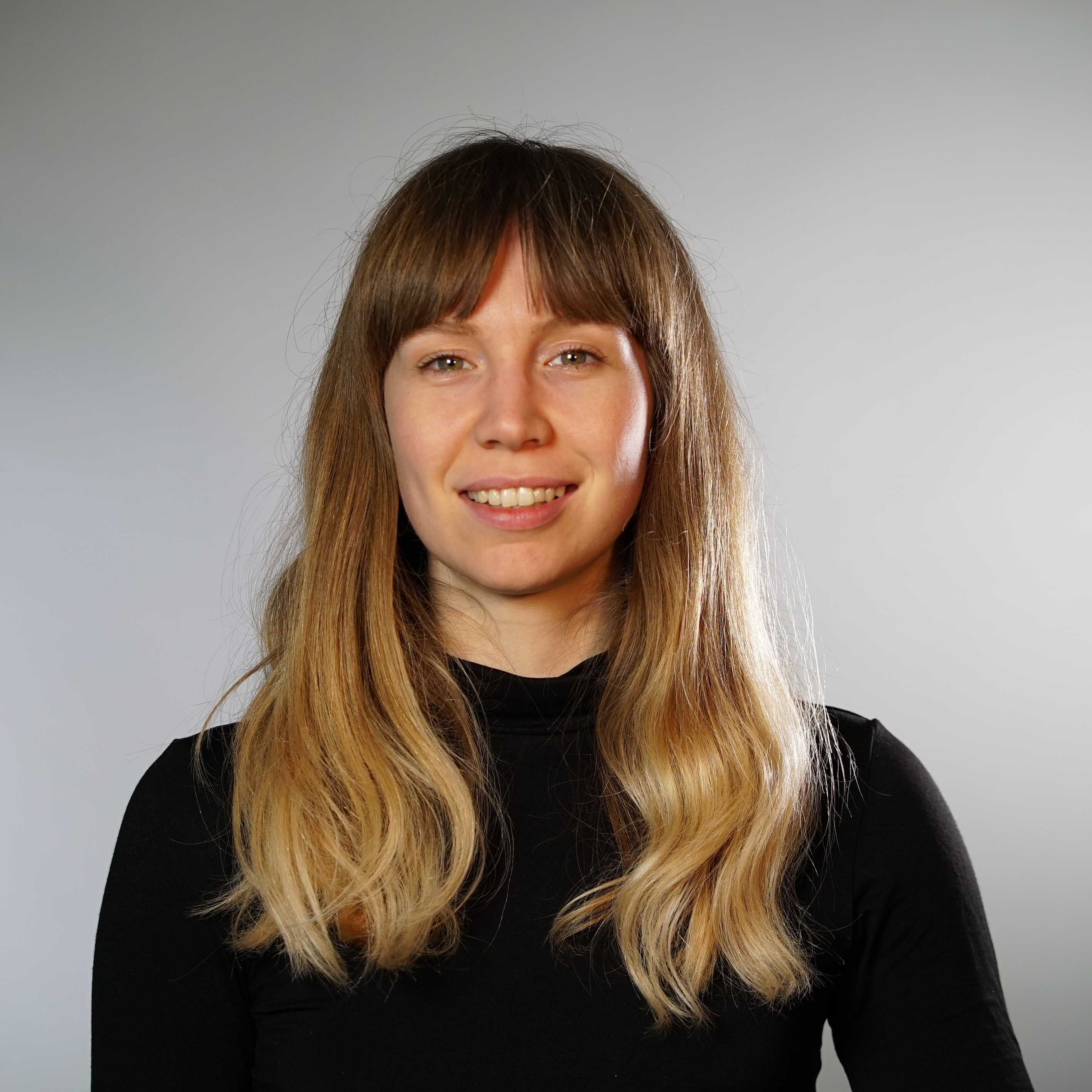 Georgie Johnson is the Multimedia Editor at Unearthed, an award-winning investigative journalism project based at Greenpeace UK, where she produces, writes and edits video. She also leads on other creative storytelling around Unearthed’s original investigations, including photography, illustration, data visualisation and audio. Georgie has been an editor at Skin Deep magazine since 2015.