Rural England. An immigrant doctor fearing deportation lives off grid. He repairs a solar panel whilst listening to the news about a recent vote “to leave”. While walking through the forest, he stumbles upon a body. The man is alive, barely. The doctor takes the stranger back to his cabin to nurse him. When the stranger awakens, a brief conversation reveals their opposing political ideals, pitting them against each other. The stranger voted to leave. The doctor wanted to remain. Conflict ensues and the story reaches a climactic end, with a twist pertinent to all of humanity. SAMARITAN is the second collaboration between Adnan and Dustin, alongside Nicci Brighten (co-producer), with a focus on social and political films. We believe that narrative storytelling will always trump data driven films, as we target the audience’s emotions, not their minds. This is our story about the most important topic we face as a society. We plan to utilise SAMARITAN as a conversational and educational tool both in the film industry and social outreach platforms. SAMARITAN is a truly unique project, run by an award-winning team, with storytelling at the heart of what we we do. 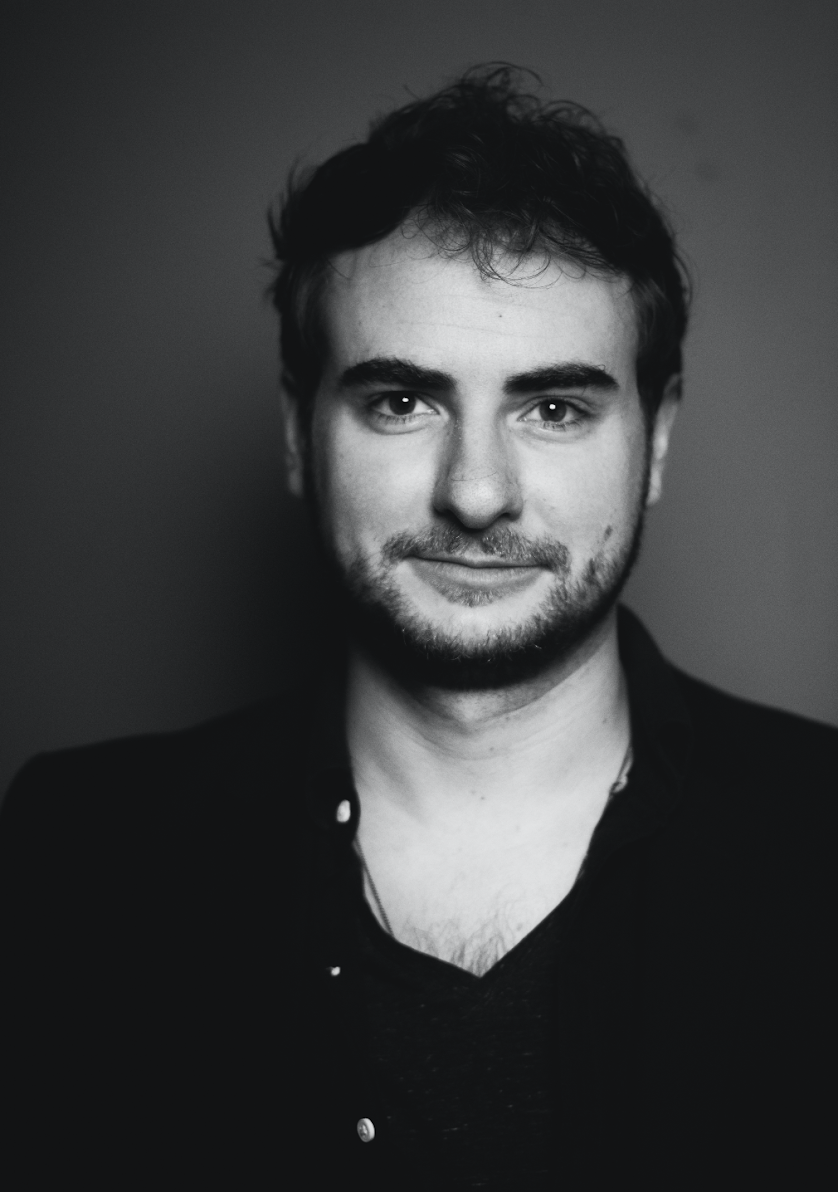 Dustin Curtis Murphy is an award-winning writer/director with over two decades of experience in the film industry. Originally from Los Angeles, he now resides in London. His background includes several microbudget short films which focus on sociopolitical issues. Currently available on Amazon Prime is NORA, a short film about healthcare which premiered at the BFI as part of a TEDTalk. It has won over 20 awards, including Best Director. His previous Best Short Drama winner, AVERY ROAD, combined the issues of women’s rights and gun violence, to focus on the polarisation of American values. BOTTOMLESS, which is currently wrapping up its festival tour, is an award winning comedy about defining masculinity in the dystopian present. His current project: BLAKE BYERS BROUGHT A CIGARETTE TO A GUN FIGHT is a documentary which focuses on police brutality in the US. He has written and sold several feature screenplays, and successfully crowdsourced four seasons of the web-series HAPPY HOUR SKETCH COMEDY. He is also the key organiser for Kino Short Film - a London based indie filmmakers collective of 1400 strong. Kino offers open-mic screenings, workshops & classes, networking opportunities, short film production support and sponsors The People’s Film Festival. 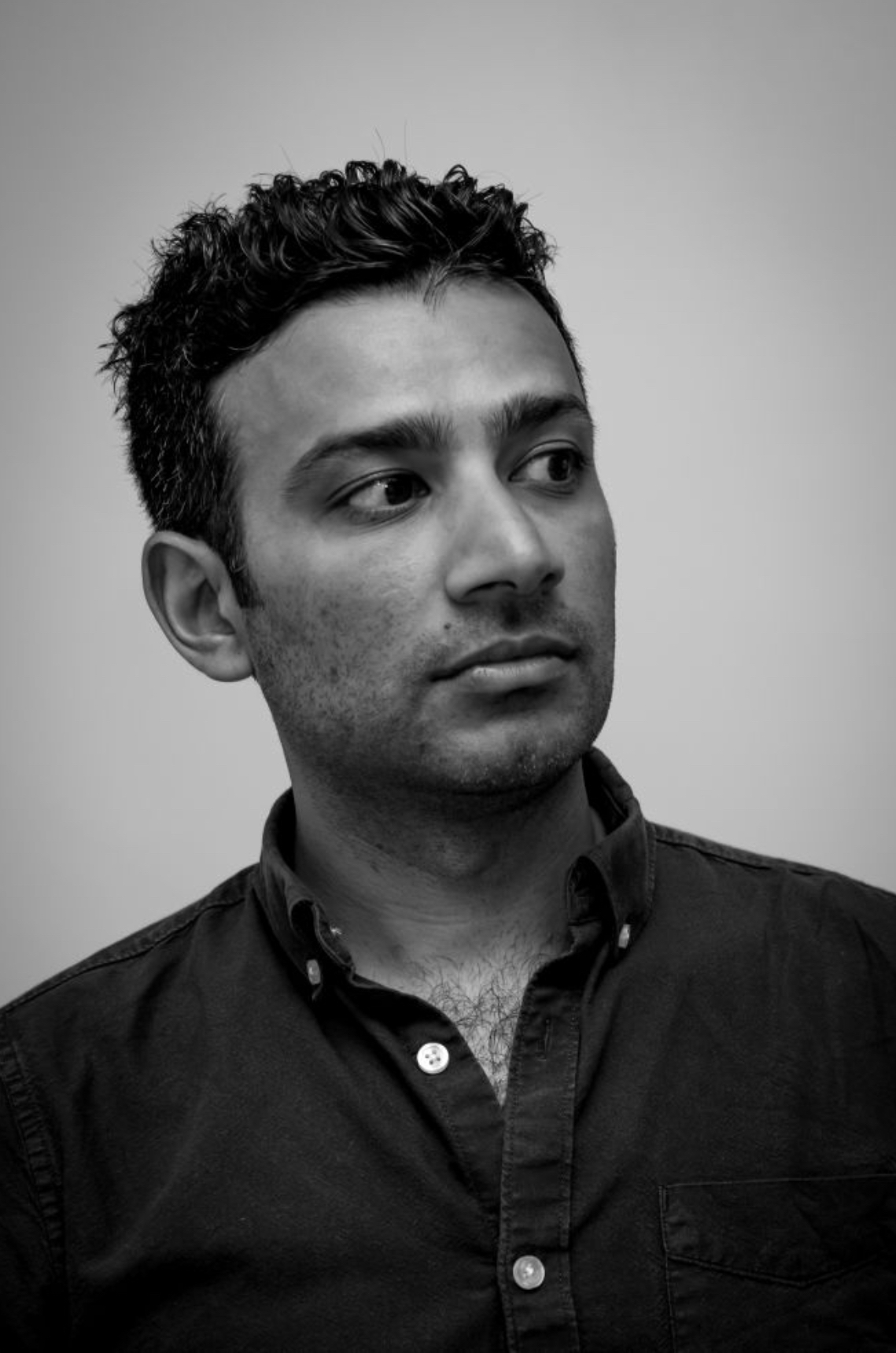 Adnan is an NHS junior doctor and multi-award winning film producer. He set up the UK’s first narrative healthcare production company. Adnan combines his skills as a frontline clinician and creative storyteller, to scope out fascinating and relevant healthcare stories and collaborate with filmmakers. Adnan graduated from UCL Medical School, and has been working as a doctor for 8 years. He is also part of the NHS England Clinical Entrepreneur Programme, the world’s largest healthcare innovation hub, pursuing his interests in TV and Film. His purpose is to bridge the gap between his first hand knowledge of healthcare and social issues with the creativity of writers and directors. His first production, NORA, about the NHS’ 70th Birthday, was based around a character who’s life personifies the NHS. It premiered at the British Film Institute, won over 20 international film awards, and is now available to stream on Amazon Prime. His film has also been utilised in a number of international healthcare events and training programmes. Adnan is also working on a factual TV show about comedy improv and mental health, and a fictional dark comedy set in a hospice. Adnan also runs the UK’s largest medical film festival, Medfest.