Nature Hunter centres on the straight 8 competition winner, Roger Batteault, 80, and his bid to make a global love poem for nature, on Super 8. Our protagonist invites us to enjoy the world through his impressionistic gaze, using celluloid film that itself recently escaped extinction. His experience of eight decades on our planet and marveling in macro at insects, birds and more since his retirement, lends him a poetic voice as he expounds on nature. Rallying filmmakers around the world to contribute super 8 footage to Nature Hunter, the film will be a Koyaanisquatsi-esque meditation on all we have and all we stand to lose. In this era when we are bombarded by images of climate tragedy we want this film to be a celebration of the beauty of nature, to remind us what we are fighting for, not just what we are fighting against. 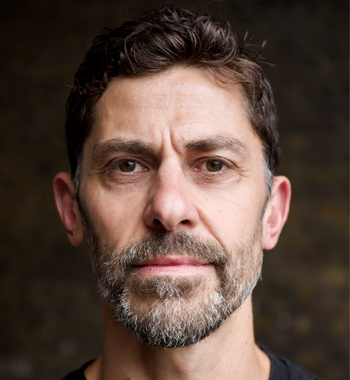 Ed Sayers has a background as a producer and director of ads and music videos. Alongside this he is the founder of the global Super 8 short filmmaking competition ‘straight 8’, which has been going since 1999 and screens at Cannes Film Festival each year. His first short film, a quirky relationship drama featuring two humans and two fish, saw him cast a lesser known Michael Fassbender, as a human. He more recently directed a music video / short film for Mercury Prize winner Speech Debelle which also featured BAFTA Best Actress, Georgina Campbell, and was co-produced with London’s Royal Court Theatre. He’s currently developing a short film as a director, another as executive producer and the climate feature documentary Nature Hunter. This centres on the straight 8 competition winner, Roger Batteault, 80, and his bid to make a global love poem for nature, on Super 8. 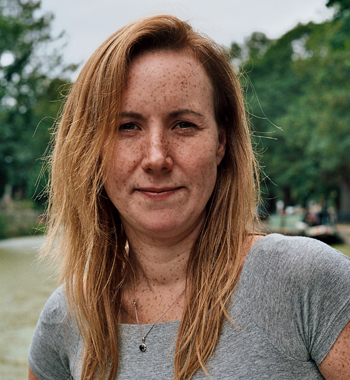 With a background as Head of Development at BAFTA-winning production company The Producers, Rebecca Wolff went freelance as a producer in 2012 receiving BFI funding for her first short, soon after the birth of her son. In 2015 she formed Grasp The Nettle Films with writer/director Dean Puckett, the company is based in Devon and London and was named one of Creative England’s CE50 companies 2019. She has produced a number of shorts funded by BFI, BFI Network, Creative England, Female Film Force/Bumble, Alter, The Guardian and Creative Europe. She was selected to be part of the Edinburgh Talent Lab 2019 and Les Arcs co-production village 2018. She has a slate of short and feature projects she is developing, including folk horror MAGPIE with Dean Puckett as writer/director, which was selected as one of the 2018 iFeatures projects and is now in active late stage development.