Introduced by a voiceover from Brian Eno, 2025: The Long Hot Winter is a fictional documentary set in the year 2025, interviewing Londoners about their first Christmas heatwave. Seven groups of people are interviewed, together representing the diversity of London through different ages and socio-economic backgrounds. As the film progresses the comedy gives way to a sense of menace and creeping unease, and the film climaxes with a Christmas tree inferno across the city. The film celebrates people and community while taking a funny, poignant and subtly terrifying look at climate change. 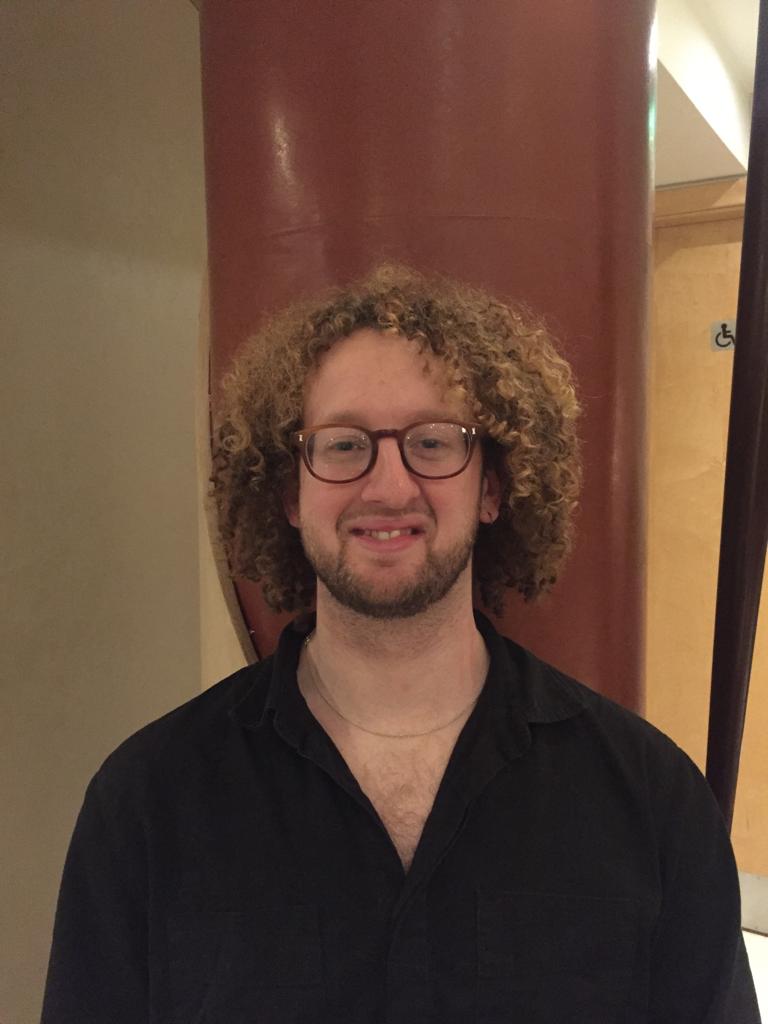 From Manchester, England, Jake worked in secondary school exclusion units teaching English, before moving into filmmaking. He got his start working for directors Danny Boyle and Alex Garland before going on to work on the Sky drama series Temple. His first shorts were a pair of romantic silent comedies. He then made a documentary set in the Scottish Highlands for The Barbican and the British Council. Jake followed this with the submitted short, narrated by legendary musician Brian Eno and EPd by Thomas Benski (Midsommar, XY Chelsea ) 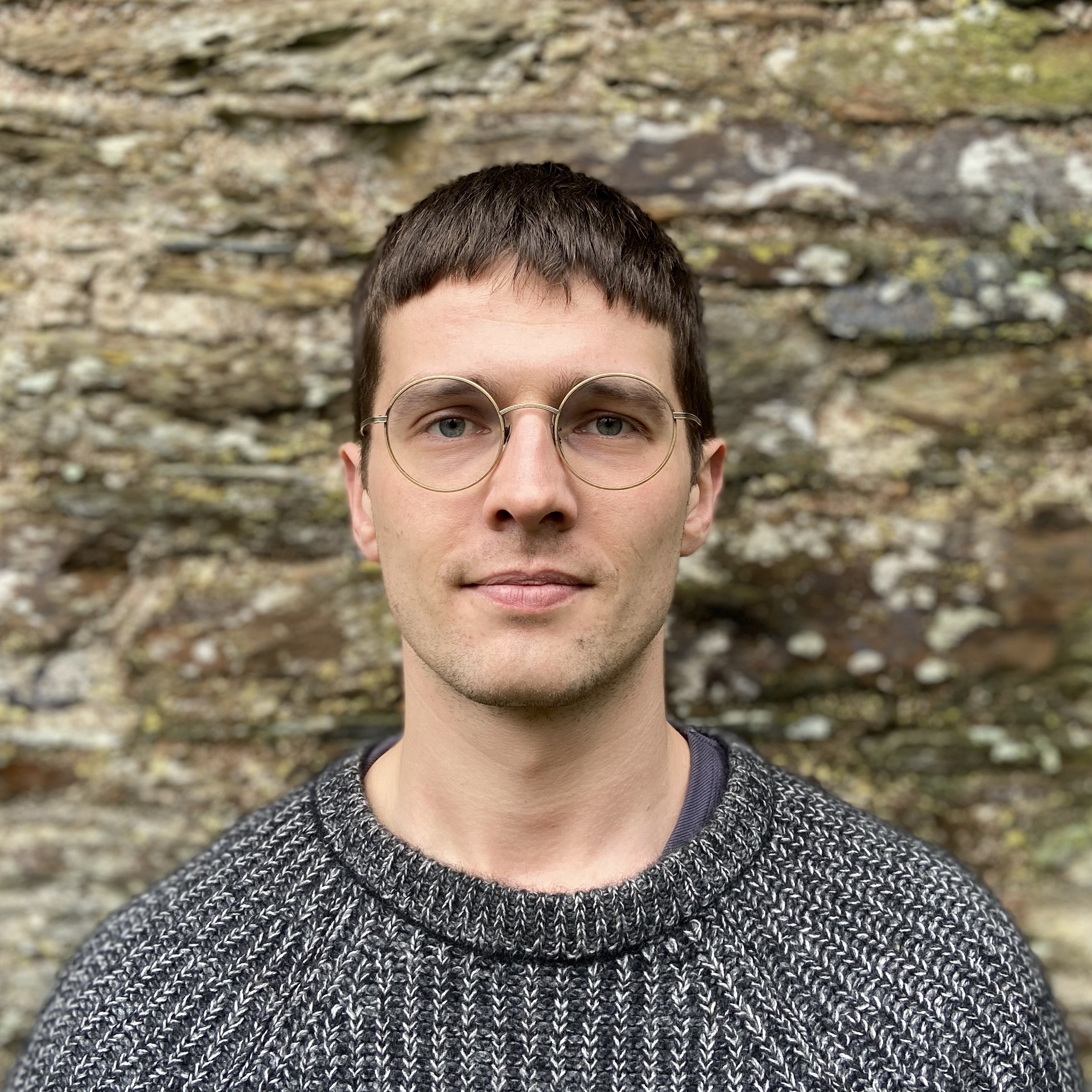 Alastair is an independent film producer who started his professional career at Pulse Films (Trophy, Kingdom Of Us, American Honey) before becoming executive assistant to writer/director Gareth Evans (The Raid, Apostle). He has produced a number of low budget projects as well as worked on large TV productions for Sky Atlantic and HBO. In 2019, he produced two short films and started production company Root Around Pictures (instagram.com/root_around).