SwampScapes is an immersive journey to remote regions of the Everglades that invites users to consider the complexity between humans and this extraordinary ecosystem in an era of severe climate changes. 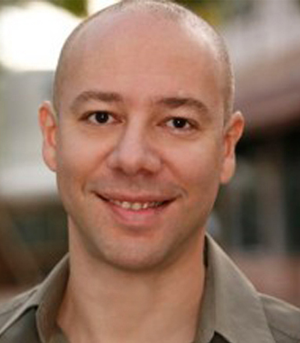 Juan Carlos Zaldivar started a film career as a sound editor and designer working in Academy Nominated films such as Ang Lee's "Sense and Sensibility;" "On the ropes" and on HBO’s "Real Sex" and "America Undercover," for which he garnered an Emmy nomination. As director, Zaldivar’s film and video artworks have screened at many festivals worldwide and broadcast on PBS, ABC, IFC, Showtime and WE. Zaldivar is the recipient of numerous grants and awards with directing credits, which include "90 Miles" (PBS), "The Story of the Red Rose" (Showtime), "Palingenesis" and "Soldiers Pay" (IFC), co-directed with David O. Russell and Tricia Regan. SwampScapes is his 4th VR experience. https://phonographfilms.com/ 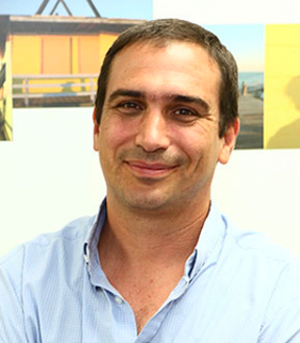 Kim Grinfeder is an award-winning creative technologist, professor, and the founder and director of the Interactive Media Program at the University of Miami. His work explores new media tech across the spectrum including immersive storytelling and interactive narratives. His current research and creative work interests are in producing 360º films, spatial storytelling, and algorithmic driven narratives. He founded VR lab at the University of Miami and his students have won multiple awards. 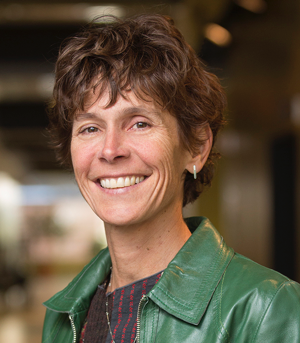 Elizabeth (Liz ) Miller is a documentary maker and professor who uses collaboration and interactivity as a way to connect personal stories to larger timely social issues. Liz is the co-founder of the Concordia Documentary Centre and has served on the board of the International Association of Women in Television and Radio. She has directed award-winning documentaries including - The Shore Line (2017), En la casa (2013), Hands-on (2014) and The Water Front (2008). She has published several articles and book chapters on collaborative and interactive documentaries.