SIGNAL chronicles an outlier crew of Wall street insiders as they investigate whether we are on the brink of the largest financial failure ever seen. Their relentless search for the signals of a climate-crash weaves the economics, politics and psychologies of markets with insights from the sharpest minds in climate. 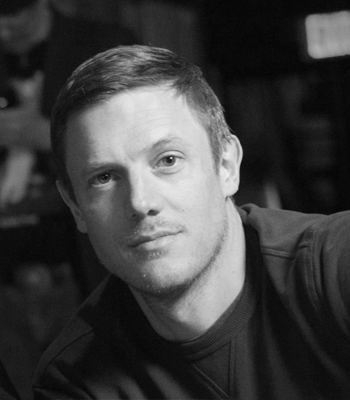 KELLY NYKS is an Emmy-nominated filmmaker and a NY Times best-seller who has worked across the Americas, Europe, and Asia. Titles include REQUIEM FOR THE AMERICAN DREAM, AGE OF CONSEQUENCES, DISRUPTION, DO THE MATH, and DISOBEDIENCE, among others. His films have been broadcast on Netflix, Hulu, Amazon, IFC, PBS, Starz, The Documentary Channel, AL Jazeera America, and in over 40 countries internationally. He recently served as Artist-in-Residence in the faculty of Arts and Sciences at Harvard University. 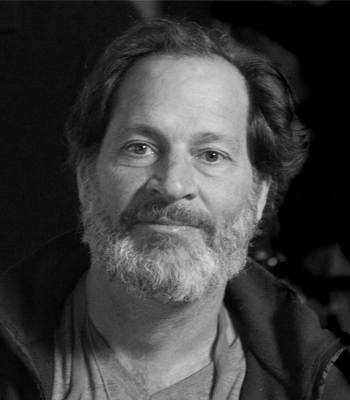 TAD FETTIG is an award-winning director/DP/producer. Tad created the award-winning series, E2: DESIGN, ENERGY, and TRANSPORT, (PBS/Sundance Channel/international markets) which was broadcast three seasons in the US and continues to air in Europe and Asia. He also created and directed ECOIST (Sundance Channel) and FAST FORWARD (Discovery) and CITIES. Feature directing titles include DOPAMINE, Alfred P. Sloane Prize winner at the Sundance Film Festival, BON-MENRI TO MUSTANG, BON IN DOLPO, THE ART AND RITUAL OF DEATH and AUSANGATE. Tad was Director of Photography on DISRUPTION and DISOBEDIENCE, among others.