Raising Aniya is a film about environmental justice on the Texas and Louisiana Gulf Coast—the epicenter of the American petrochemical industry—seen through the eyes of Aniya Wingate, a radiant and talented 17-year-old African American dancer. The film follows her and her mentor Walter Hull as they research and develop a dance performance on trips around the Gulf Coast through environmentally-damaged African-American communities, and chronicles a key relationship with a loving, protective guardian, her grandmother. 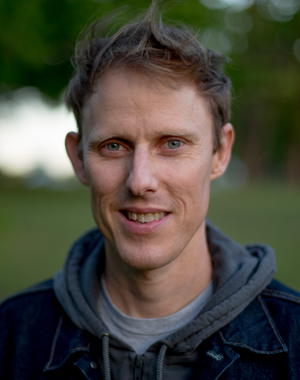 John Fiege is a director, cinematographer, and photographer whose films have played at SXSW, MoMA, Hot Docs, Cannes, and many others, and received distribution on iTunes, Netflix, Amazon, and other platforms. His latest film, Above All Else, is a feature-length documentary about the Keystone XL pipeline that premiered at SXSW, with an international premiere at Hot Docs. The film won Best North American Documentary at the Global Visions Festival and a Special Jury Prize at the Dallas International Film Festival. Mississippi Chicken, his intimate portrait of immigrants working in the poultry industry, was nominated for a Gotham Award. His short film, Slow Season, about a father and son’s memories of the BP oil spill, screened in many coastal areas threatened by oil and gas exploration, as part of a Working Films community screening tour, called Shore Stories. He photographed the Sundance documentary selection, No No: A Dockumentary, and has worked on many other feature documentaries, including Reversing Roe, which premiered at the Telluride Film Festival. He has received numerous fellowships and grants, including from the Redford Center, Doc Society, Princess Grace Foundation, Austin Film Society, The University of Texas, Kodak, and Smithsonian Institution. 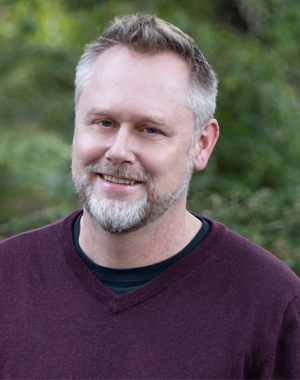 Christopher Lucas is a producer, writer, and educator. He produced Above All Else (SXSW, 2014) with John Fiege and Anita Grabowski as well as numerous shorts and commercial projects in collaboration with Fiege Films. He was an associate producer on The Sensitives (Tribeca, 2017) and Living Springs, an interactive environmental documentary about Barton Springs in Austin, Texas. He formerly worked as a studio director at KOBI-TV (NBC). In 2011, he was awarded a doctorate in media studies from the University of Texas, where he co-founded flowtv.org, a popular site for scholarly media criticism. He is currently on the faculty of the Digital Cinema program at Southern Oregon University and a member of the board of directors of Ashland Independent Film Festival. 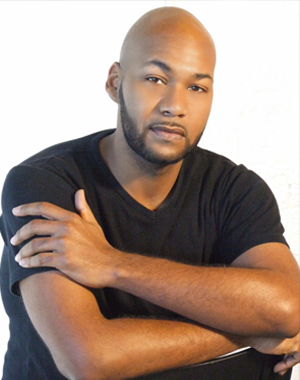 Over the past 13 years, Walter Hull is a rising Social Artists, Thought Leader, and Youth Advocate in Houston, TX. His choreography has roots in the stories of social justice for marginalized and minoritized communities that he refers to as his Village Responsibility. Through his assistance in building Urban Souls Dance Company, Walter has founded the U.R.B.A.N. Kids Initiative, which provides space for youth artists to develop as leaders in their communities. In addition to his artistry, Walter has shaped mentoring practices as a collaborative action in youth development organizations locally and nationally.