Greta starts a school strike for the climate. With determination she wants to show the adult world that if they don’t care about her future on earth, why should she care about her future in school? In just a few months her strike evolves into a global movement and Greta goes from being a quiet Swedish girl with Asperger's syndrome to a world famous activist. 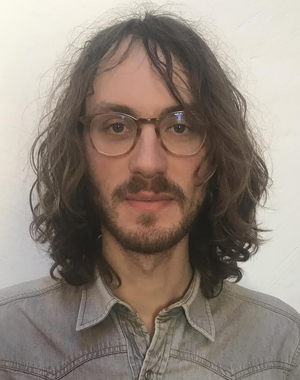 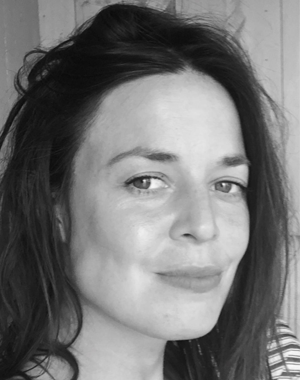 Cecilia Nessen is a Swedish producer of documentary films tied to BR•F. Nessen is the producer behind ”Bergman - A Year in a Life” that premiered in Cannes 2018 and won the European Film Award for Best European Documentary, the essay documentary “The Hotel” (competition at CPH:DOX 2017) as well as the short doc ”Vox Lipoma” (competition at Sundance Film Festival 2018). Nessen is currently producing “Greta vs Climate” on climate activist Greta Thunberg, “Maddy”, a portrait of Madeline Stuart - the first professional model with Down Syndrome - and Fanny Ovesen’s “Laura”. She has a master’s degree in finance from Stockholm School of Economics. 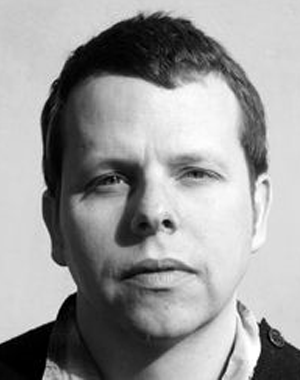