American farmers have seen it all -- from the Great Depression in the 1920’s to the farming crisis in the 1980’s. Farmers are the most opinionated and stubborn of individuals. But while their rugged individuality is what defines them, rising suicide rates have crippled this once proud community. Greener Pastures will follow four farming families, documenting the hardships, struggles, hopes and dreams as they prepare for another harvest. Greener Pastures is a deeply personal film about heritage, dedication and the ever-changing notion of the American dream. 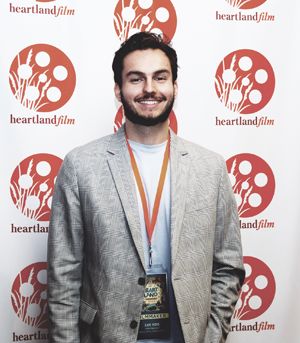 SAM MIRPOORIAN is an award-winning filmmaker based in the Midwest. His first film, Under the Bridge, explored the homeless population in Indianapolis, and was screened with President Obama's staff from the Department of Justice and HUD. Sam’s second film, Little Warriors, has been screened on PBS, as well as being played in festivals across the country. The film took home the Indiana Spotlight Film Award at the Academy-Award qualifying, Heartland Film Festival. He is also the editor and producer of the film, Destination Park, which premiered at the 2018 Tribeca Film Festival. 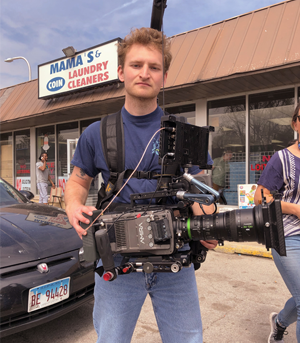 Adam Oppenheim is a cinematographer based out of the Midwest. His first film, Under the Bridge, explored a group of homeless individuals living in an outdoor encampment in downtown Indianapolis. The film was screened to Obama staffers at the Department of Justice and Housing and Urban Development (HUD). He now works in the Film and TV industry as a freelancer. 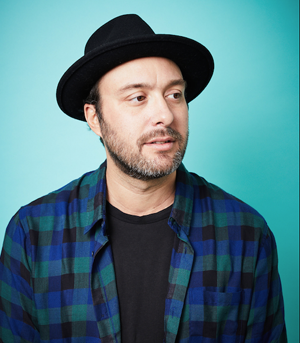 ANDREW COHN is an Emmy Award-winning documentary filmmaker and screenwriter who has directed material for Starz, ESPN Films, Netflix, PBS, Viceland, Apple Music and more. He most recently directed a 6-part documentary series for Starz entitled Warriors of Liberty City, which was executively produced by Lebron James. His film, Night School, premiered at the 2016 Tribeca Film Festival, was supported by a MacArthur Grant and was released theatrically by Oscilloscope Laboratories. Cohn is also the director of the documentary Kid Danny, for ESPN Films’ 30 for 30 series. His first film, Medora, premiered at the 2013 SXSW Film Festival and went on to win an Emmy for PBS’ Independent Lens series. Cohn’s newest feature, Danny Brown: Live at The Majestic, was released through Apple Music later this year.